I thought I’d take the time to introduce the people of this amazing country that I currently call home. Being unable to cover all the segments in one blog post, […] 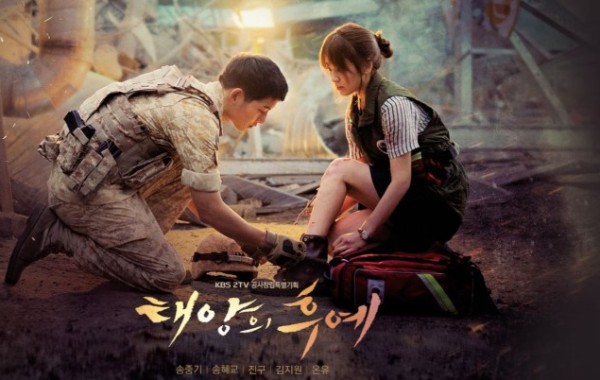 Today is D-day as far as the new KBS drama “Descendants of the sun” or 태양의 후예 is concerned. The long awaited drama features Korean actress Song Hye Kyo and […]