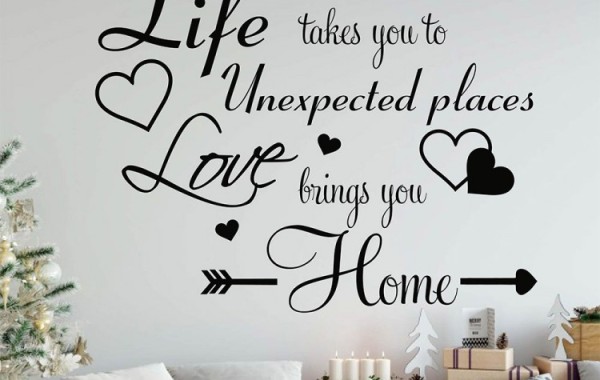 I’m now back in Denmark but I wrote this post a few days ago while I was still in Seoul. As I’m writing this in my airbnb apartment on the […]

By 소희 Posted on 1 week ago 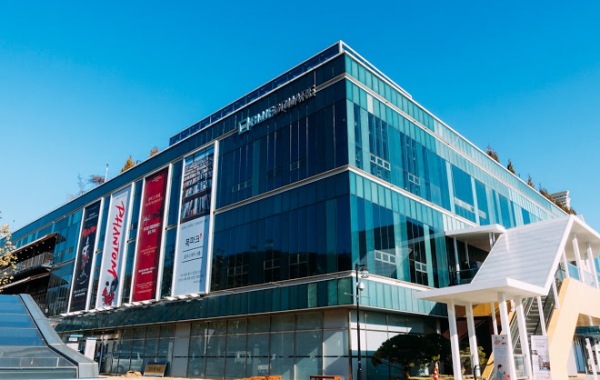 By 소희 Posted on 2 weeks ago 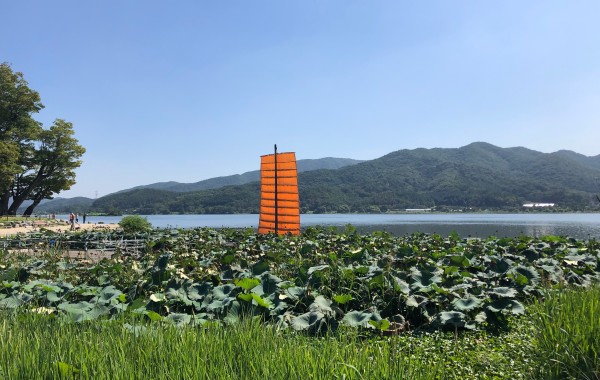 A day trip out of Seoul – Yangsu

There are so many wonderful destinations that you can reach from Seoul without having to do an overnight stay. A few weeks ago I visited Nami Island, and most recently […] 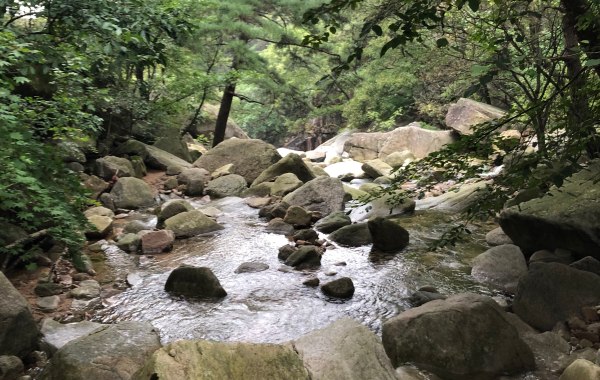 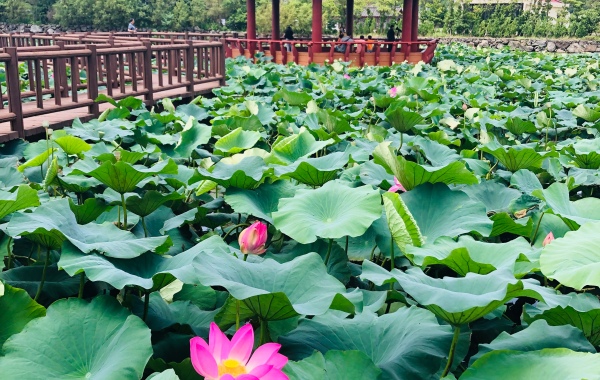 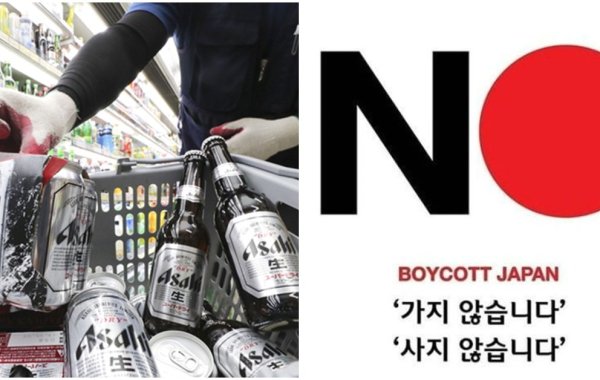 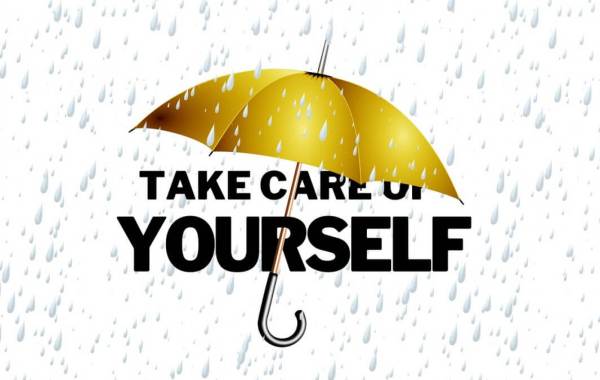 I’m back in Seoul and busy as ever. I’m teaching two classes and have to deal with more than 200 students over the summer. It’s great to feel busy and […] 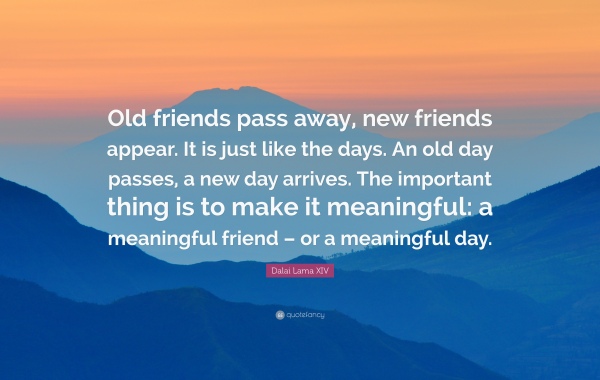 오늘도 알찬 하루 돼~ oneuldo alchan haru dwae – Have a meaningful day today. This was the content of one of the final texts my best friend sent me only a couple of […] 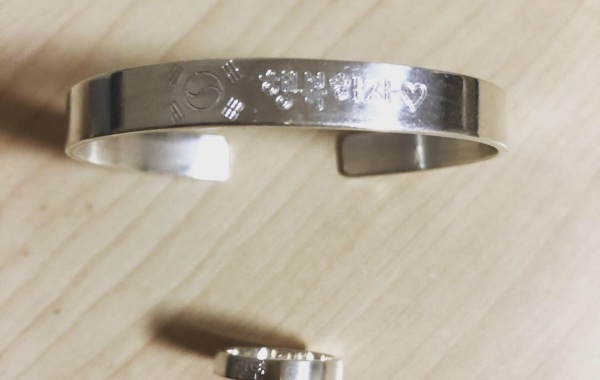 All the things we can’t explain

With a background in social science, I’ve spent most of my adult life focusing on the things that can be measured and scientifically proven. I’ve left very little room in my […] 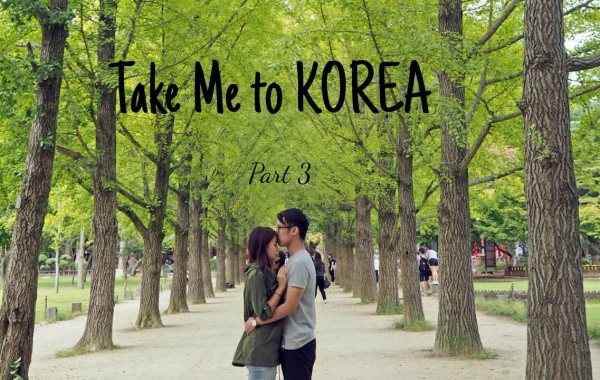 What I miss about Korea

You don’t know what you have until it’s gone. I’m well aware that I wrote a semi-rant post in June when I was under a lot of temporary stress and […] 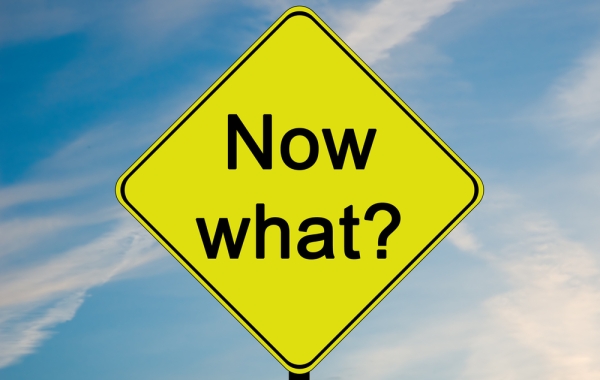 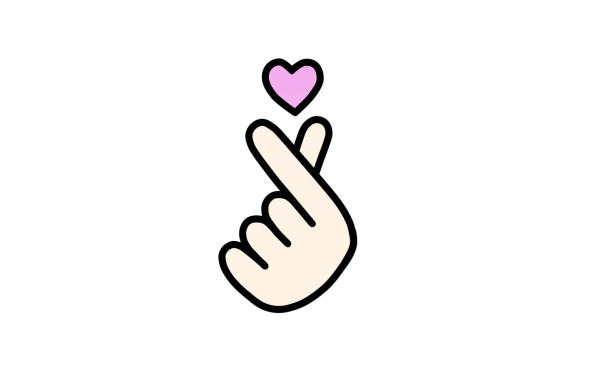 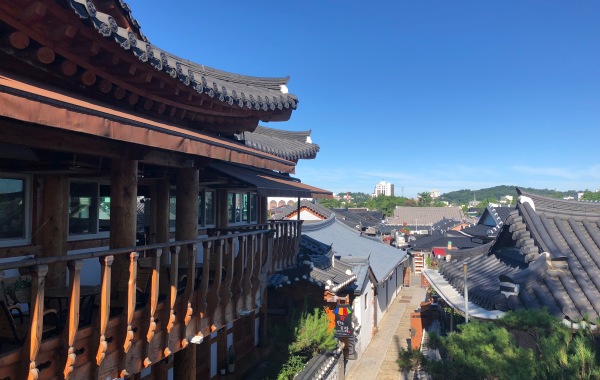 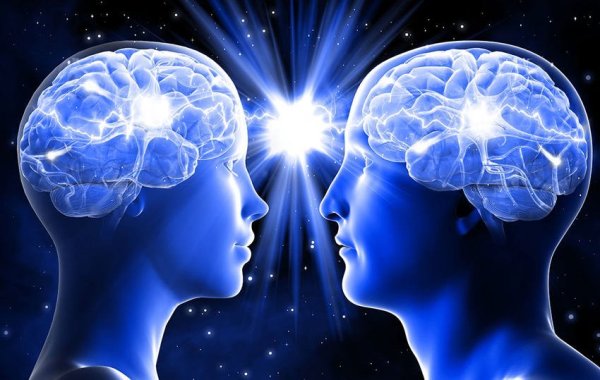 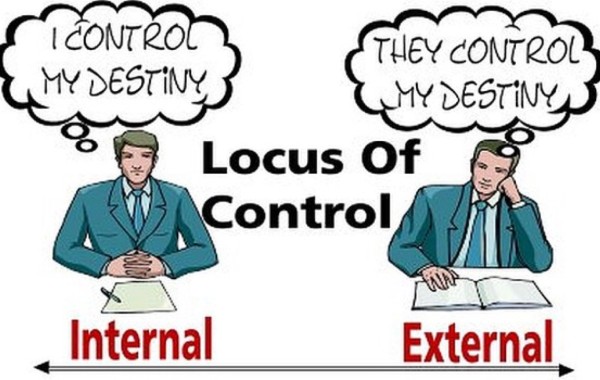 The Korean mindset and locus of control

I’ve often heard Koreans say some version of “되면 하는 거고 말면 말고”, which directly translated means “if things work out we do so and so, and if things don’t […] 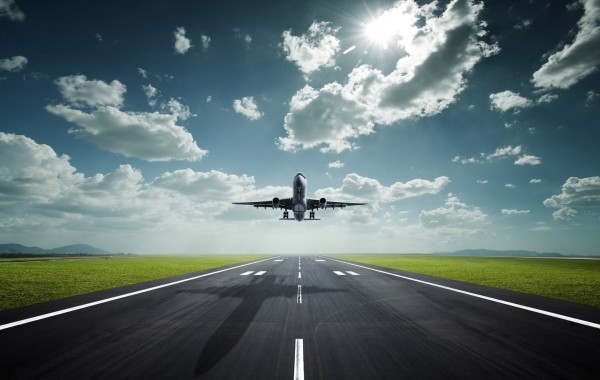 What I look forward to about leaving Korea

A week ago I booked my flight home, so now it’s official. I’m leaving Korea at the end of next month just 5 days shy of my second anniversary of […]