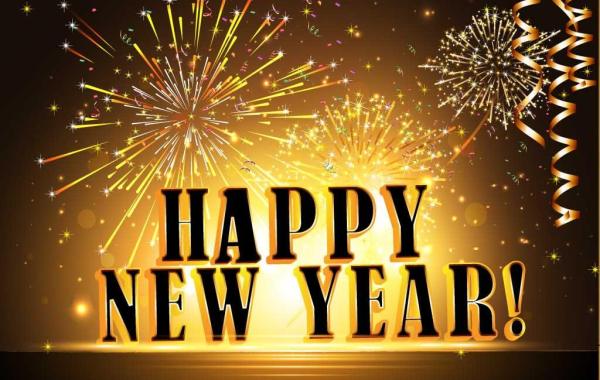 Yesterday marked the climax of 10 weeks of preparation for the TOPIK test. For those of you unfamiliar with this test, it’s a nationally standardized test designed to assess the […] 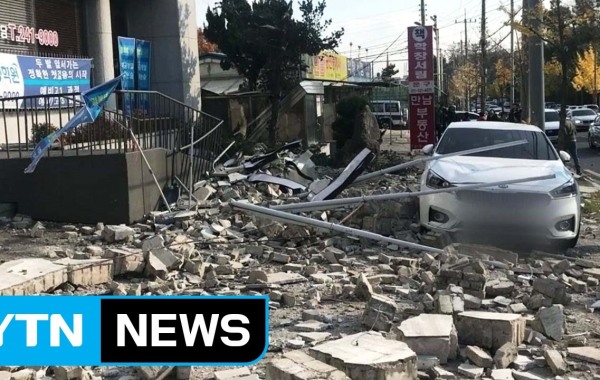 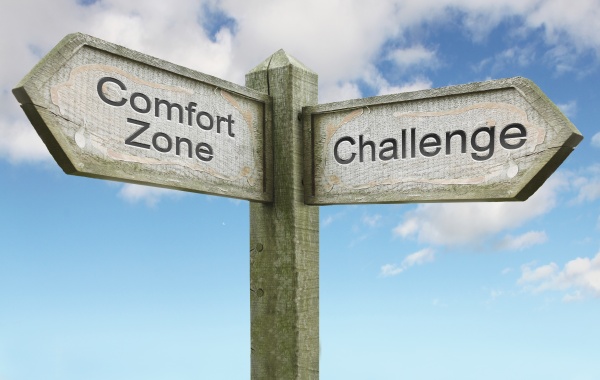 Taking on a new Korean challenge

I had originally planned on enrolling in Sogang Korean level 7, but unfortunately, there was only one sign-up aside from myself, so they had to cancel level 7 this fall […]

Recreational Korean (… or how to study when you’re actually not)

Since the upcoming week means Easter break for a Uni employee like myself, I now have plenty of time for studying Korean. I’ve already gone overboard in listening to TTMIK grammar podcasts, reading […]

Musings on the TOPIK, goal setting, and my most recent book haul…

As I’ve seen my Korean language skills develop, I’ve started gradually playing with the idea of signing up for the TOPIK. I’m convinced that I’d be able to pass the […]