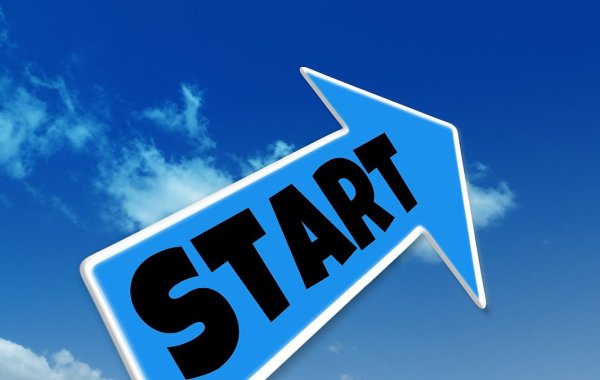 How to start learning Korean

I’m frequently asked how best to learn Korean and how difficult it is to learn, so I thought I’d post a quick Q&A for all of you who may be […]

I’ve started to become a regular guest at the Playground café in Hongdae. (If you look through their facebook pics, you’ll see proof that I was there.) This café is […]

How I improved my Korean writing

누가 도와준 거예요?! “Who helped you write this?!” Those were the words greeting me as I picked up the phone when my LP called to give me feedback on an essay I […]

When, how, and what to memorize?

Teaching is a significant part of my job and naturally, I want my students to do well when they enroll in my courses. That requires learning a lot on their […]

Last Friday turned into one of the longest language exchanges I have ever had. While my head was spinning at the end (for more than one reason, since it involved […]

On my own… But everyday I’m learning

Okay, maybe my situation is not as hopeless as Éponine’s in Les Misérables (Yes, I’m a huge theater/musical fan), but I couldn’t resist using some of the lyrics from “On […]

Struggling with my passion and love for Korean

A week ago I accepted the most anxiety provoking challenge so far in my Korean learning history. Kindly (and adamantly) prompted by koreanlearner I signed up for a Korean speaking contest to […]

News in Korean to be cancelled

I just learned that TTMIK will be cancelling their subscription service to News in Korean soon. The service has been running for a full year, and I have been a […]

Inspiration for getting the most out of your language exchange

Depending on your goals and the time you have available there may be several ways to have a productive language exchange. Since I’m currently meeting my LP several times a […]

I had another Korean language session yesterday. It wasn’t planned but one of my language partners texted me and asked if I had time to meet him after work. This […]

A gift from my LP

Yesterday was my last meeting with my LP before she goes back to Seoul. We spent two hours talking and agreed to meet up when I go back to Seoul […]

녹슬었을까봐 조금 걱정했어요. (I was afraid that my Korean had become too rusty.) I told this to my LP whom I was finally able to meet up with yesterday after a three-week […]

Today I met with my language partner for the first time in three weeks, as she’s been traveling alone around Germany and Austria for two weeks. We met for two […]

I met with my language partner today and somehow we ended up talking about Korean names. I told her that I had gotten better at telling whether a Korean name […]