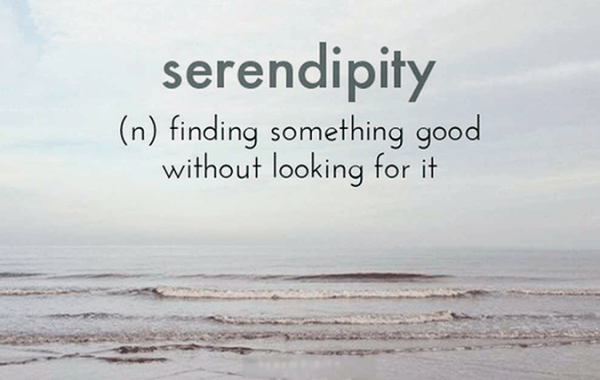 The power of serendipity

Acquiring a new language is much like discovering a new identity. A new version of yourself if you will. If you know more than one language, then I encourage you […] 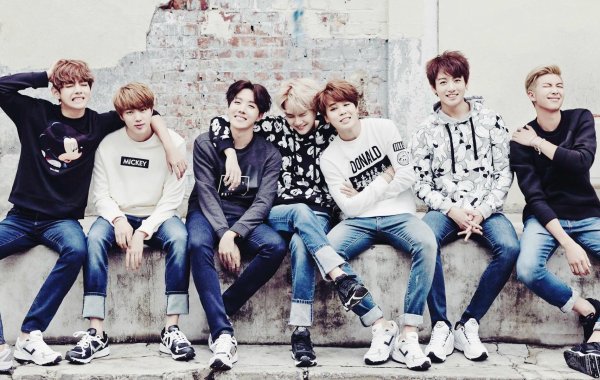 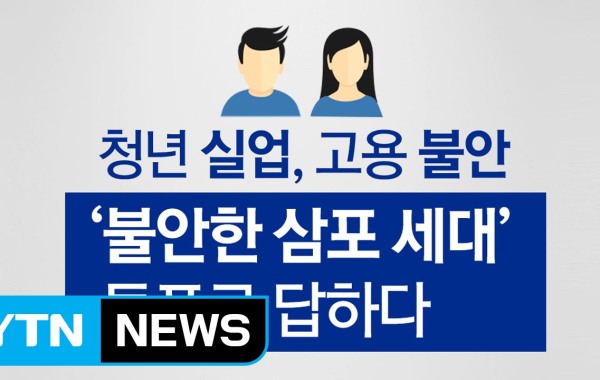 When living in Korea, you often hear particularly younger people talk about Korea as Hell Joseon, (Joseon being the old name for Korea). Hell Joseon symbolizes the inhumane competition and […] 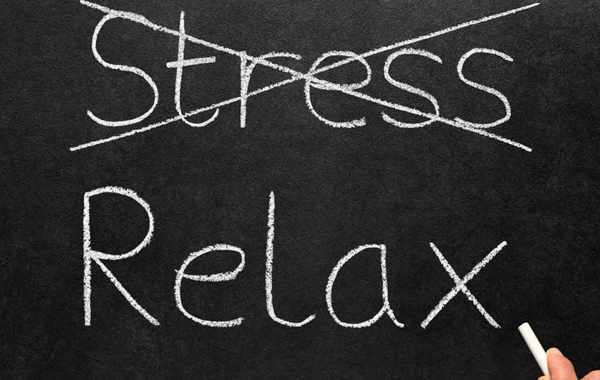 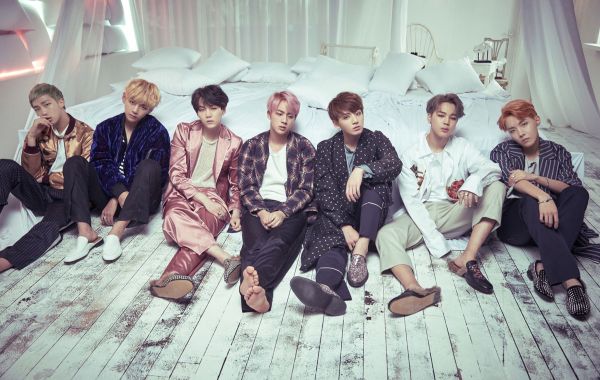