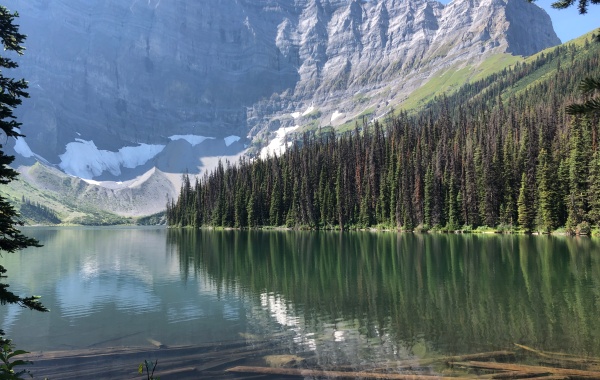 Canada, covid, and cramming for the JLPT

Happy October everyone! I can’t believe we’re already far into fall. It’s been a while since my last update and the headline should give you some idea as to the […]

By 소희 Posted on 2 months ago

JLPT results are in

As I wrote about recently, I took the JLPT N4 test in Copenhagen in early December. Unlike with the TOPIK, there is no official date for the results announcement but […]

If you’ve been following along for a while you’ll know that I’ve been flirting with the Japanese language on and off since sometime in 2017. It’s mostly been off though, […]