As I wrote here on my blog, I took the JLPT N3 in December after studying for it for the past year. I had passed the N4 level quite convincingly […]

By 소희 Posted on 4 days ago 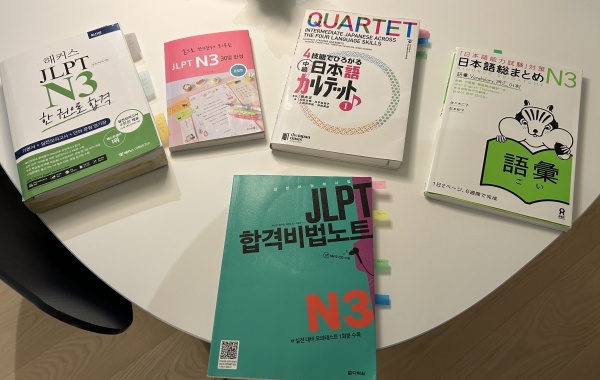 It’s that time of the year again…

For most people, whether they celebrate Christmas or not, this time of year means something special. It’s the end of the year and a time to reflect and make new […]

By 소희 Posted on 2 months ago

JLPT results are in

As I wrote about recently, I took the JLPT N4 test in Copenhagen in early December. Unlike with the TOPIK, there is no official date for the results announcement but […]

If you’ve been following along for a while you’ll know that I’ve been flirting with the Japanese language on and off since sometime in 2017. It’s mostly been off though, […]

There’s an adage that says “a busy mind is a happy mind”. We should therefore all strive to keep busy at all times, as it would prevent us from worry […]

We all have them, and if we think about it, it’s rare that a day is 100% one or the other. Good days can have something bad and bad days […]

While Monday was tough for me, I feel that things have been picking up a bit the past couple of days. Since I’m on sabbatical, I’ve got a lot of […] 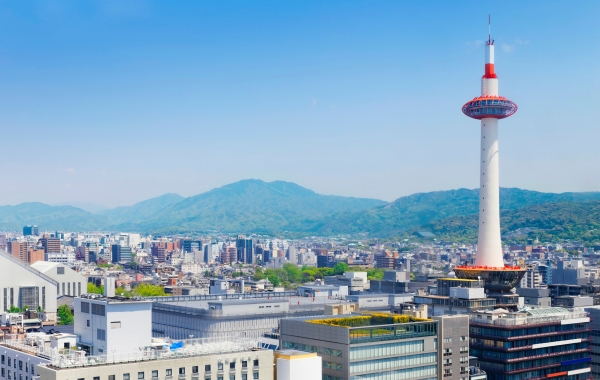 To Japan and back

Last week, my husband and I went on a semi-impromptu trip to Kyoto in Japan. It was the first time for both of us and definitely a memorable experience. To […] 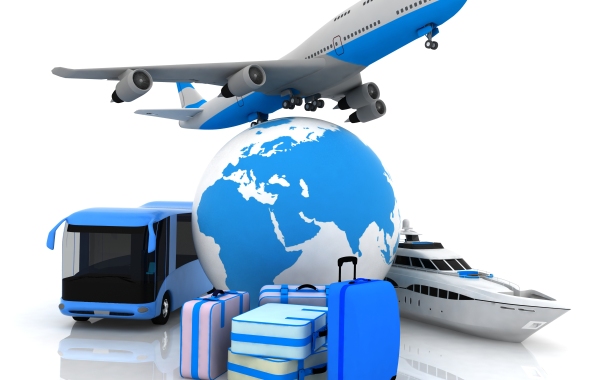 Summer has finally rolled around here in Korea, and in less than a month I’ll be jetting off to Denmark for a full five weeks of vacation before going back […]

Getting back on track with Japanese

As regular readers of my blog will know, I gave a pitiful attempt at learning Japanese in the fall. Then I got busy with my Korean studies at Sogang, and […]

As I mentioned in my previous post, I’ve taken on a 90 day Japanese learning challenge. I’m learning a little Japanese everyday (obviously in addition to my never-ending Korean studies), […]