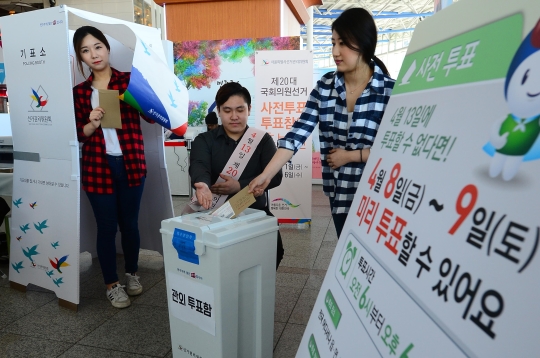 Today is general election day in Korea and also a national holiday so everyone will have a chance to cast their vote. This is not the presidential election, which will take […] 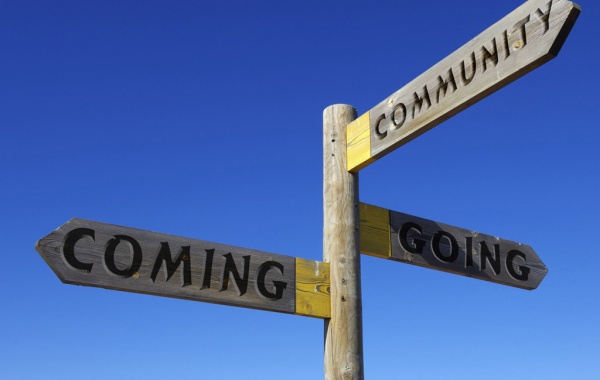 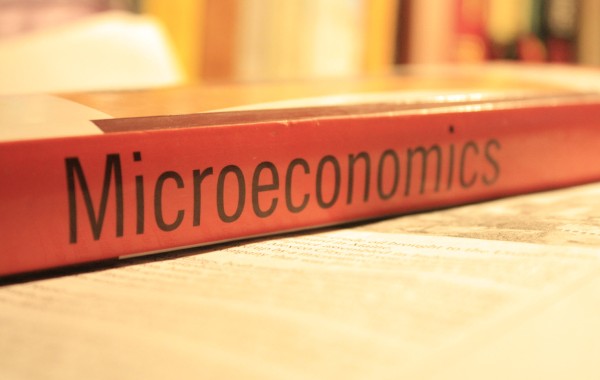 Since I’ll start teaching microeconomics from next week, I thought I might as well combine business and pleasure while I prepare my lectures. I therefore went on Naver and searched for […]

How to build Korean speaking confidence

About a month ago I took advantage of one of TTMIK’s sales and bought two e-books each containing 10 episodes of their latest feature, TTMIK Story Time. The concept is very […]

How to become a better Korean conversation partner

I often feel that my Korean skills develop rather asymmetrically. For instance, I feel my listening comprehension has increased quite a bit recently, while I still feel that my writing […]

Since this is indeed a mixed language and Hallyu blog, readers will have to put up with yet another post about all-time Hallyu star Song Seung Heon. News broke yesterday that […]