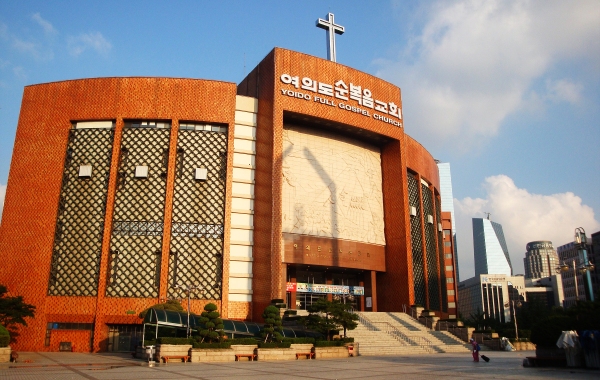 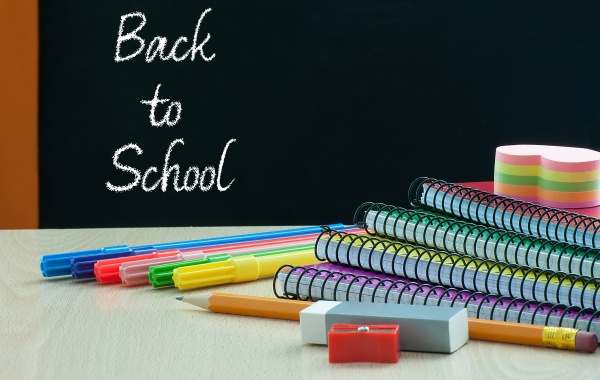 I’ve just finished my first week at Sogang University’s Korean level 5 program, and I thought I’d share my experiences with you. To summarize my first week in one word: […] 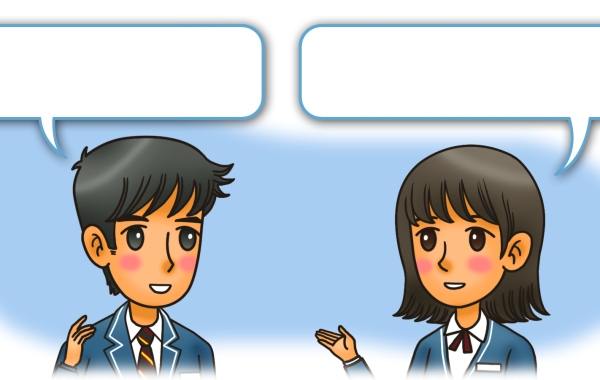 Could you speak up, please? Korean speech levels

This post is motivated by some questions I’ve received here on the blog. How exactly does age and social status determine how people speak to each other in Korean? Since […] 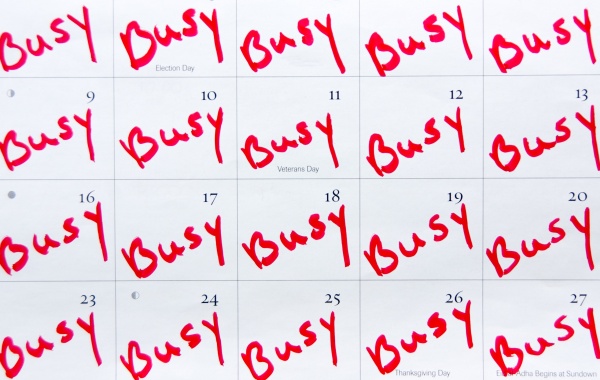 Busy but happy in Seoul

This week is by far the busiest week I have experienced since moving to Seoul. One of my friends from Denmark is visiting this week, and that has been an […] 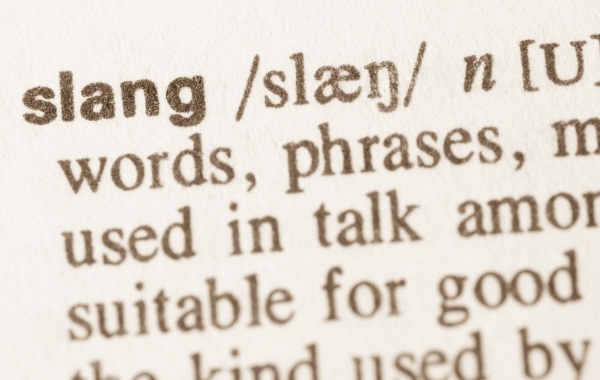 I’ve started to become a regular guest at the Playground café in Hongdae. (If you look through their facebook pics, you’ll see proof that I was there.) This café is […] 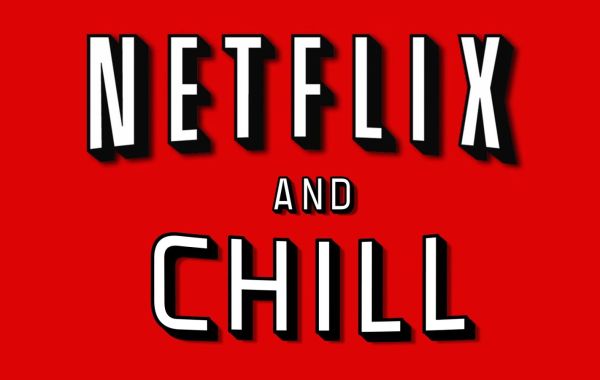 Not that I advocate broadcasting your knowledge of inappropriate, suggestive, or lewd Korean to everyone, but sometimes it’s useful to be able to decode what Koreans say, even when they […] 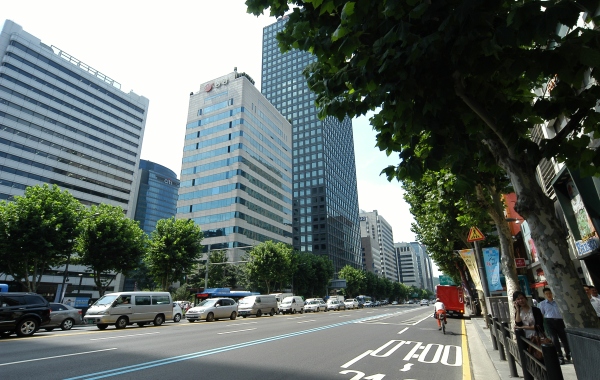 Adapting to life in Seoul

I’ve almost been here six weeks now, and I’m happy to report that I’m adapting to life here more easily than I had imagined. Seoul definitely feels like home in a […]

Class is in session

This morning I taught my very first class at Sogang University. I’ve been looking forward to this day for quite some time, and I’ve been preparing for ages. Usually, when I’m teaching […] 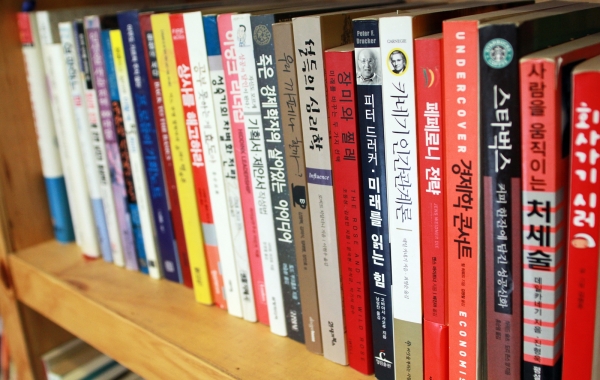 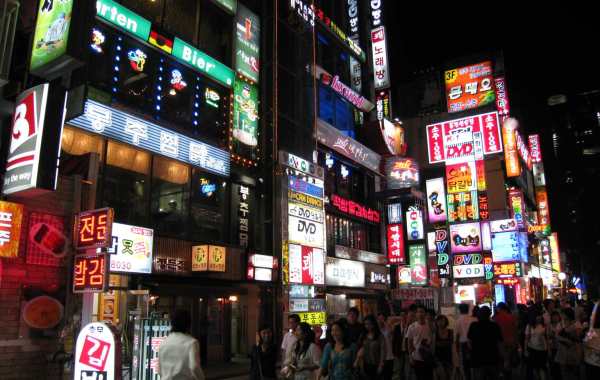 My second week in Korea has been quite a bumpy ride and definitely anything but boring. I started my week by attending the conference of the Korean Economic Association and […] 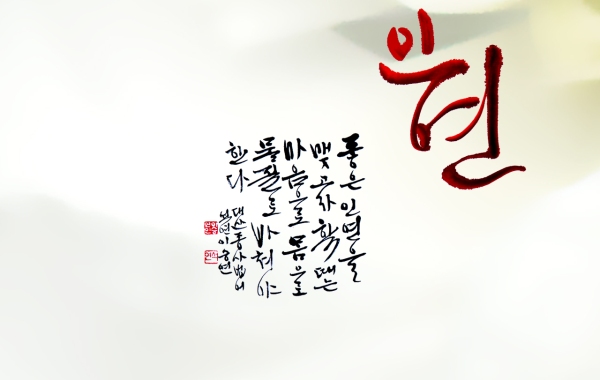 Granted, there are many beautiful Korean words and finding one favorite is not easy. Nonetheless, sitting on the train on my way to the airport (yes, I’m flying to Seoul […] 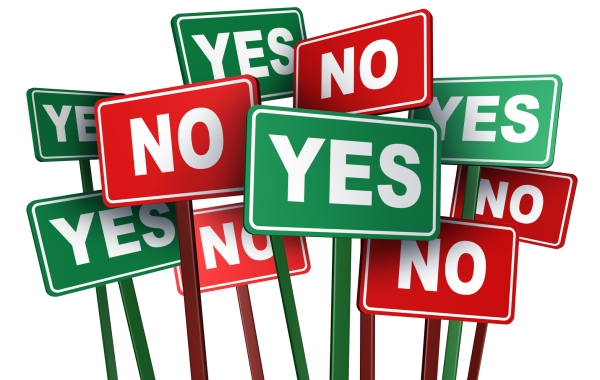 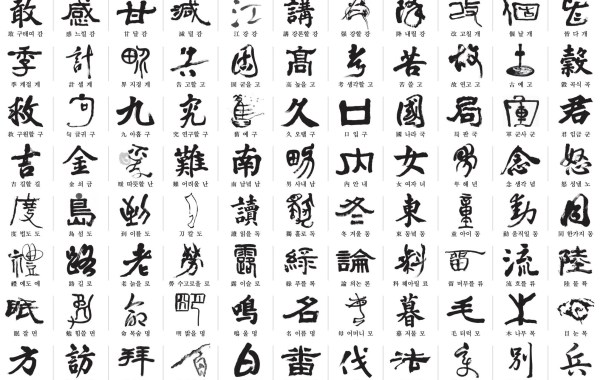 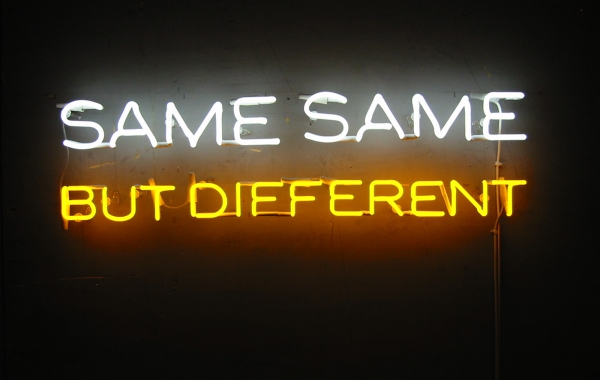 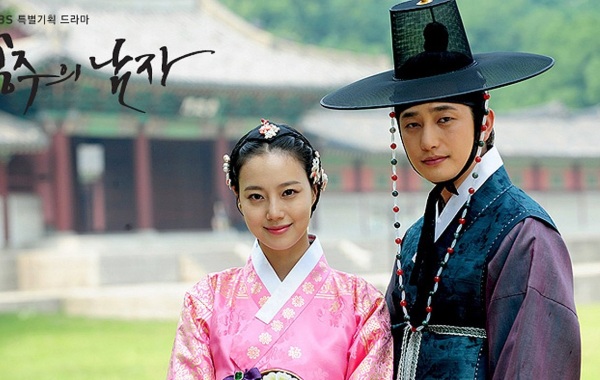 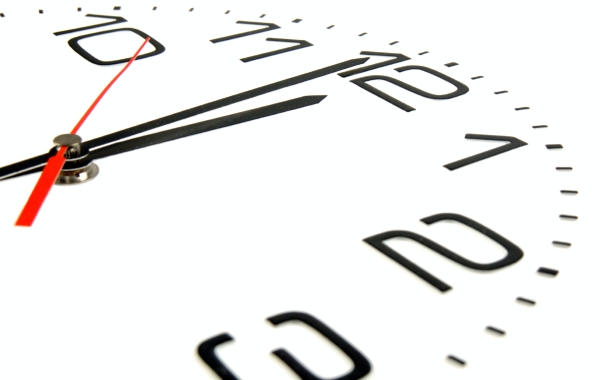