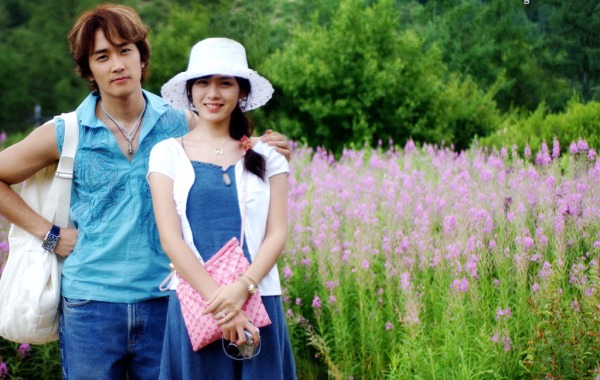 Meeting my LP and finishing my drama

Yesterday, I met my language partner for a very interesting session about political systems. In three weeks we’ll have an election to the parliament, so the topic was motivated by […] 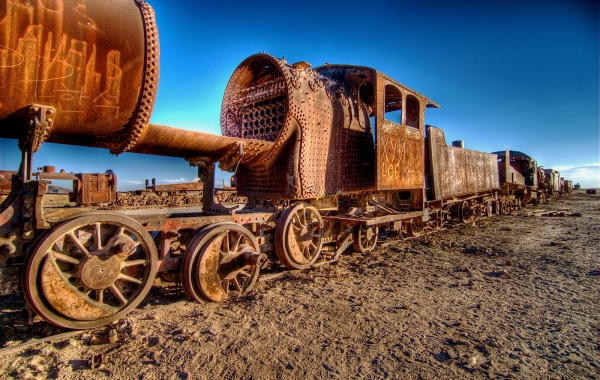 녹슬었을까봐 조금 걱정했어요. (I was afraid that my Korean had become too rusty.) I told this to my LP whom I was finally able to meet up with yesterday after a three-week […] 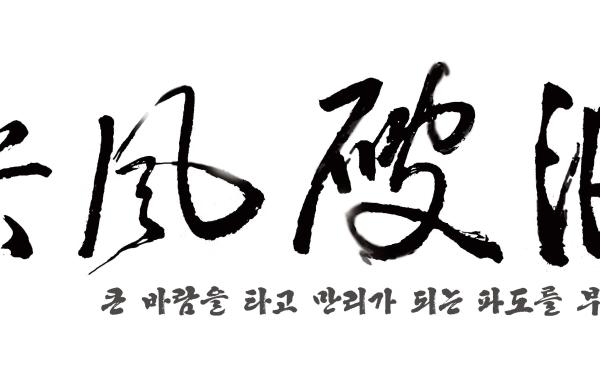 Not to be confused with four-letter words, these are words of Chinese origin used idiomatically for linguistic efficiency. A few examples: 십중팔구(十中八九) lit. meaning: 8 or 9 out of 10; use: […] 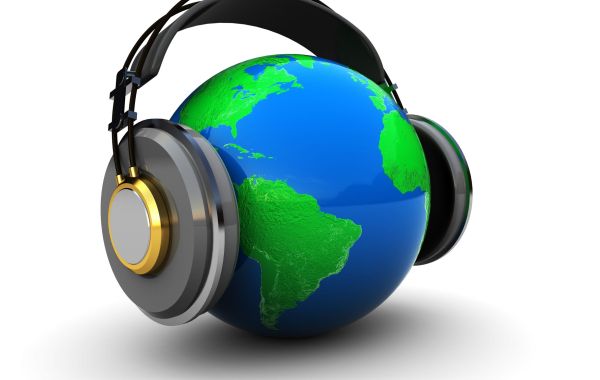 Earlier this week, Jeremy from MotivateKorean kindly sent me a link to a youtube video where a Korean professor of philosophy gives a talk about how we currently live in a polarized society […] 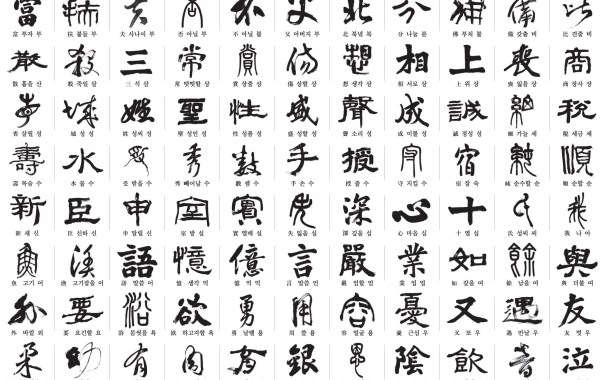 I’ve really come to enjoy the game of building my Korean vocabulary through hanjas. This morning when I was reviewing the new words from my most recent TTMIK news delivery […] 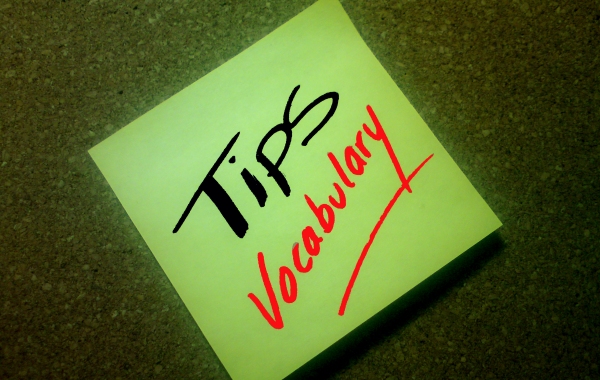 The struggle of retaining and building Korean vocabulary

Ever since I started subscribing to TTMIK’s “News in Korean” my reading speed and vocabulary have both improved rapidly. While that is a huge step forward, I felt that I was having […]

Cryptic title, huh? Well, since I started reading the TTMIK News articles I’ve encountered quite a few semi-advanced negative Korean words, so I’ve been meaning to dig into the matter of how to […]